On November 30, the Office of Sustainability’s Fall 2018 Cohort closed out of our semester with an end-of-the-semester party at Juanita Greenberg’s on King Street. (Yum) Lots of laughter and reminiscent conversation were shared over plates of vegan and veggie dishes.

As our interns have worked exceptionally hard this semester, an awards ceremony was held to honor six of them with Office-nominated awards. 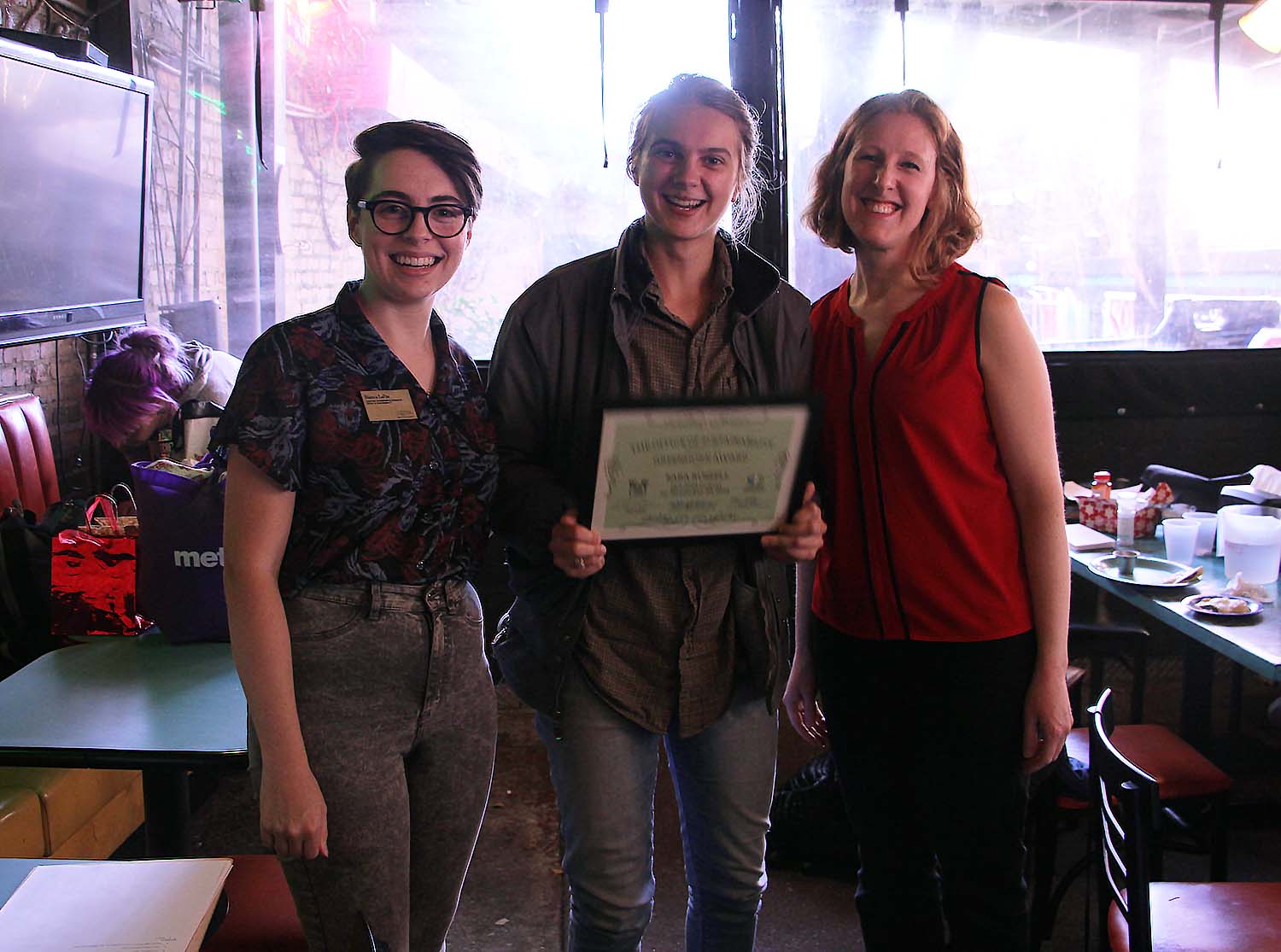 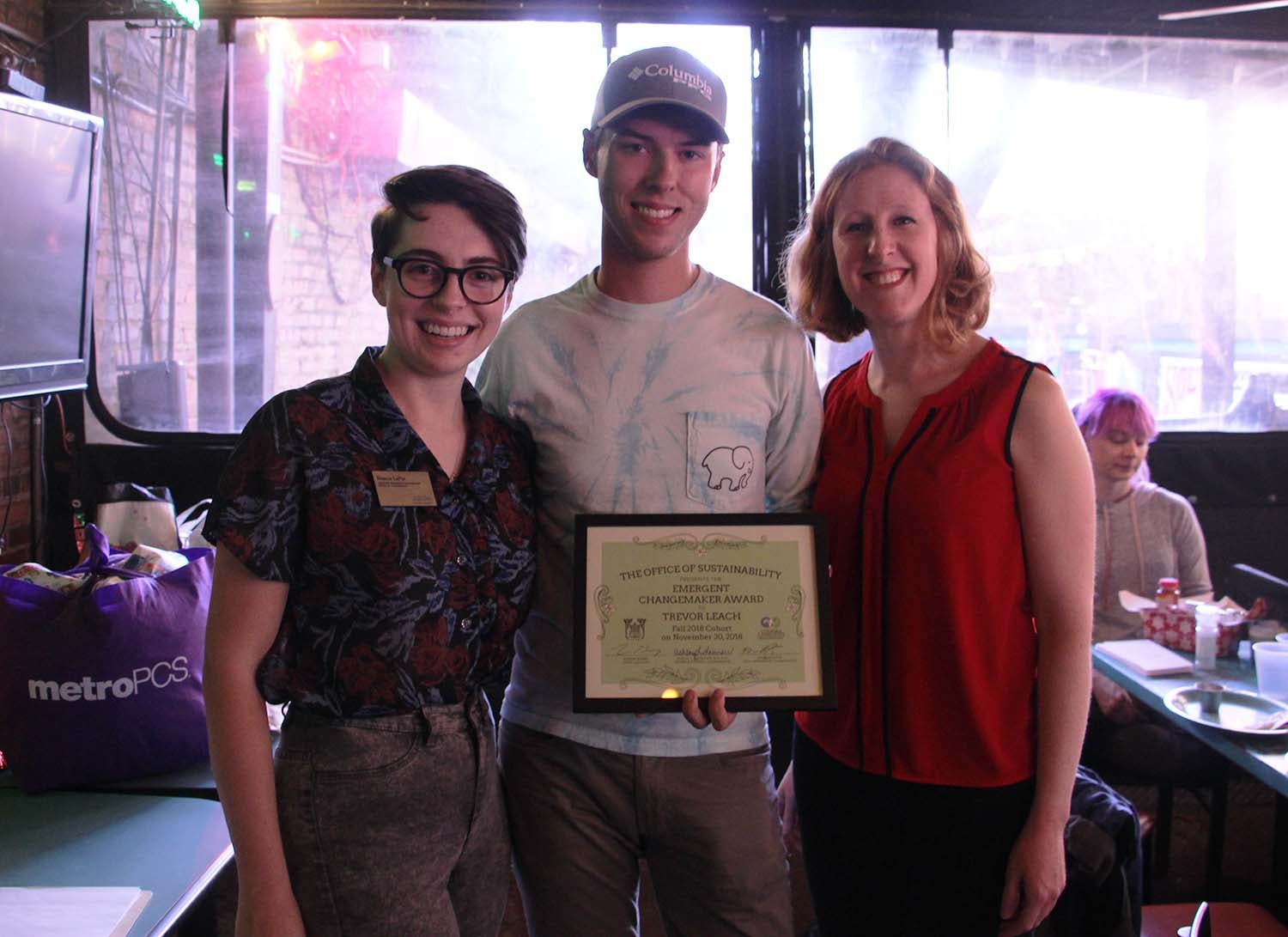 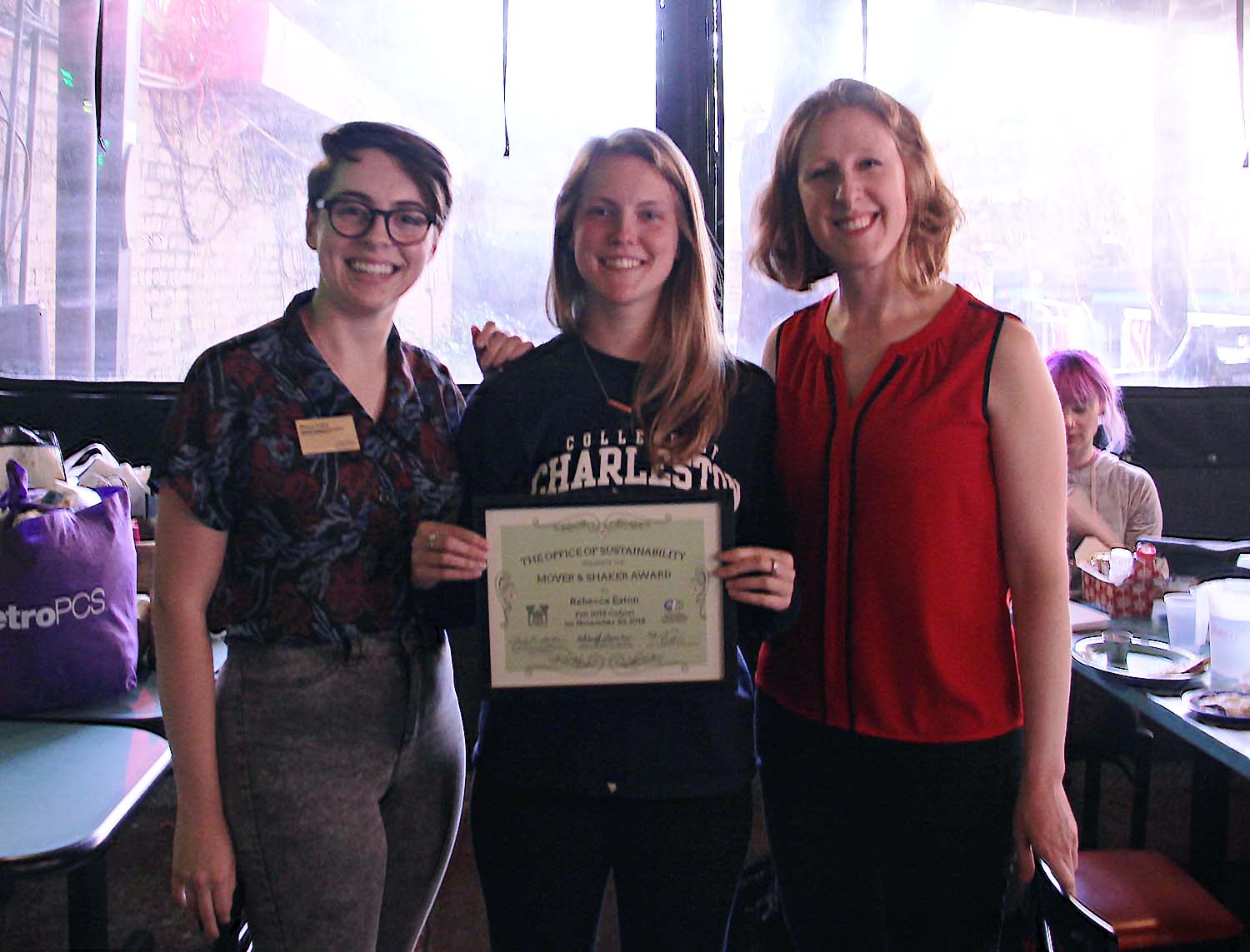 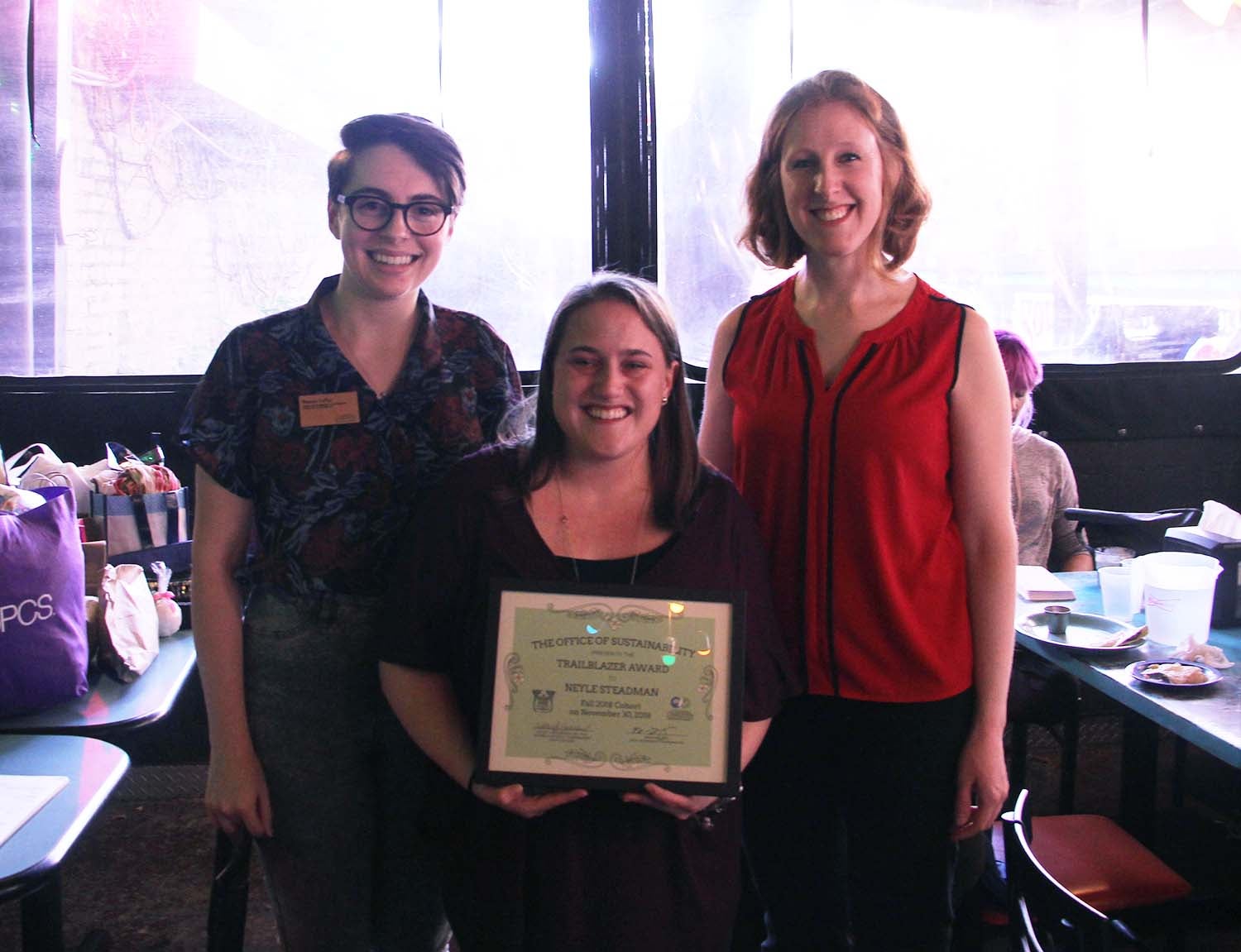 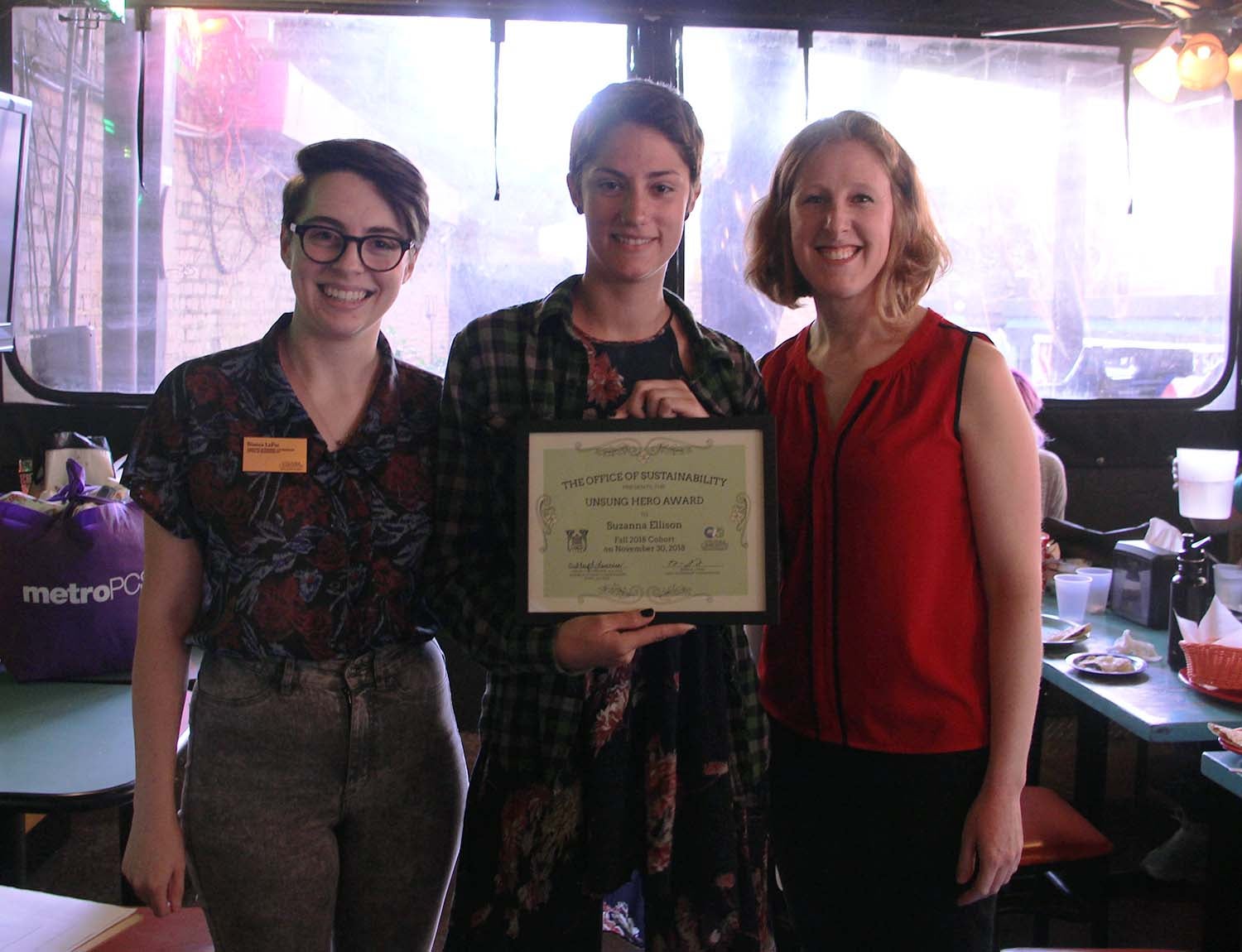 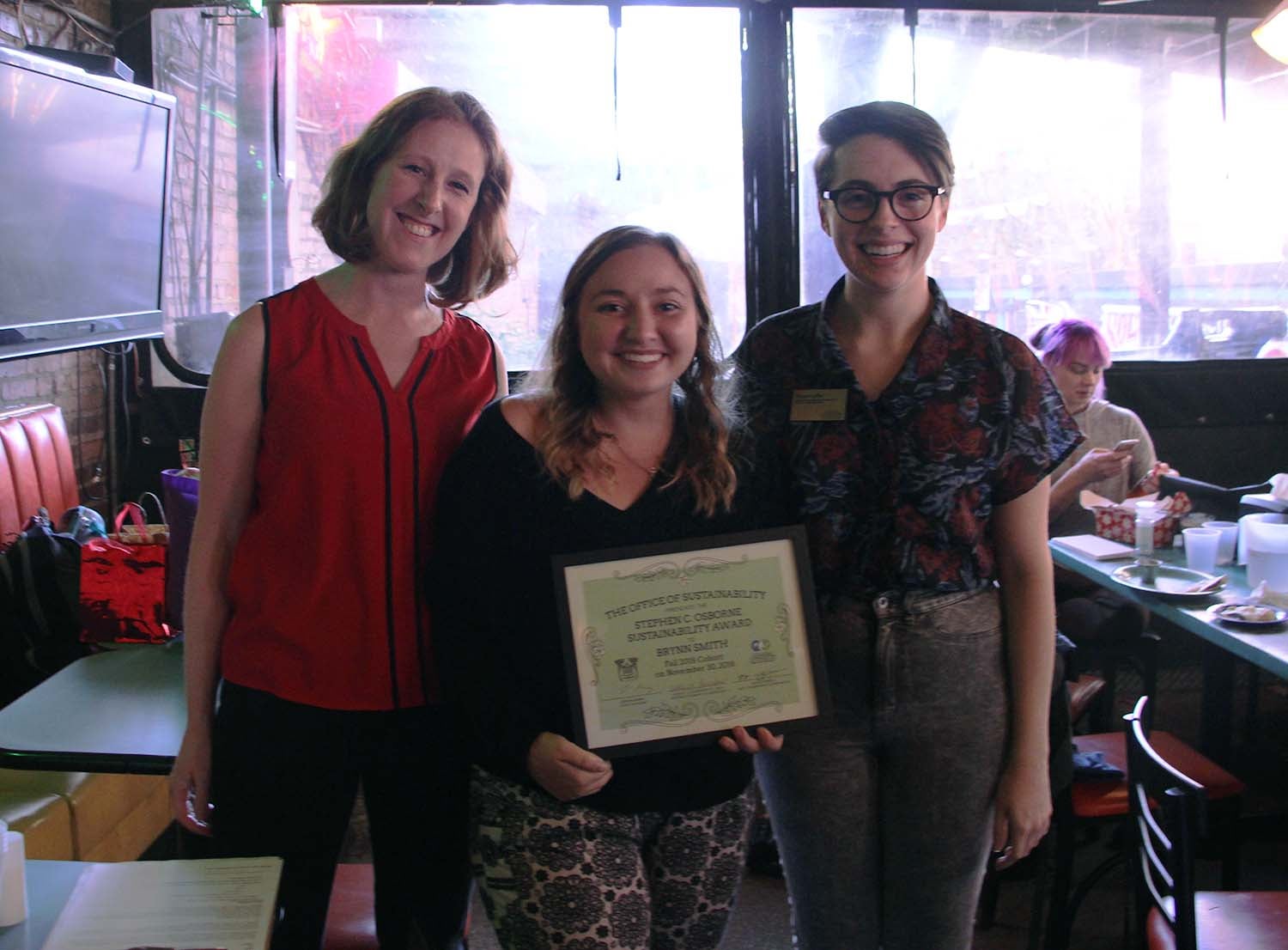 Congrats to these interns!

In addition to these awards, all of the interns were more than deserving of awards as well and received specially made paper-plate awards from their advisors. 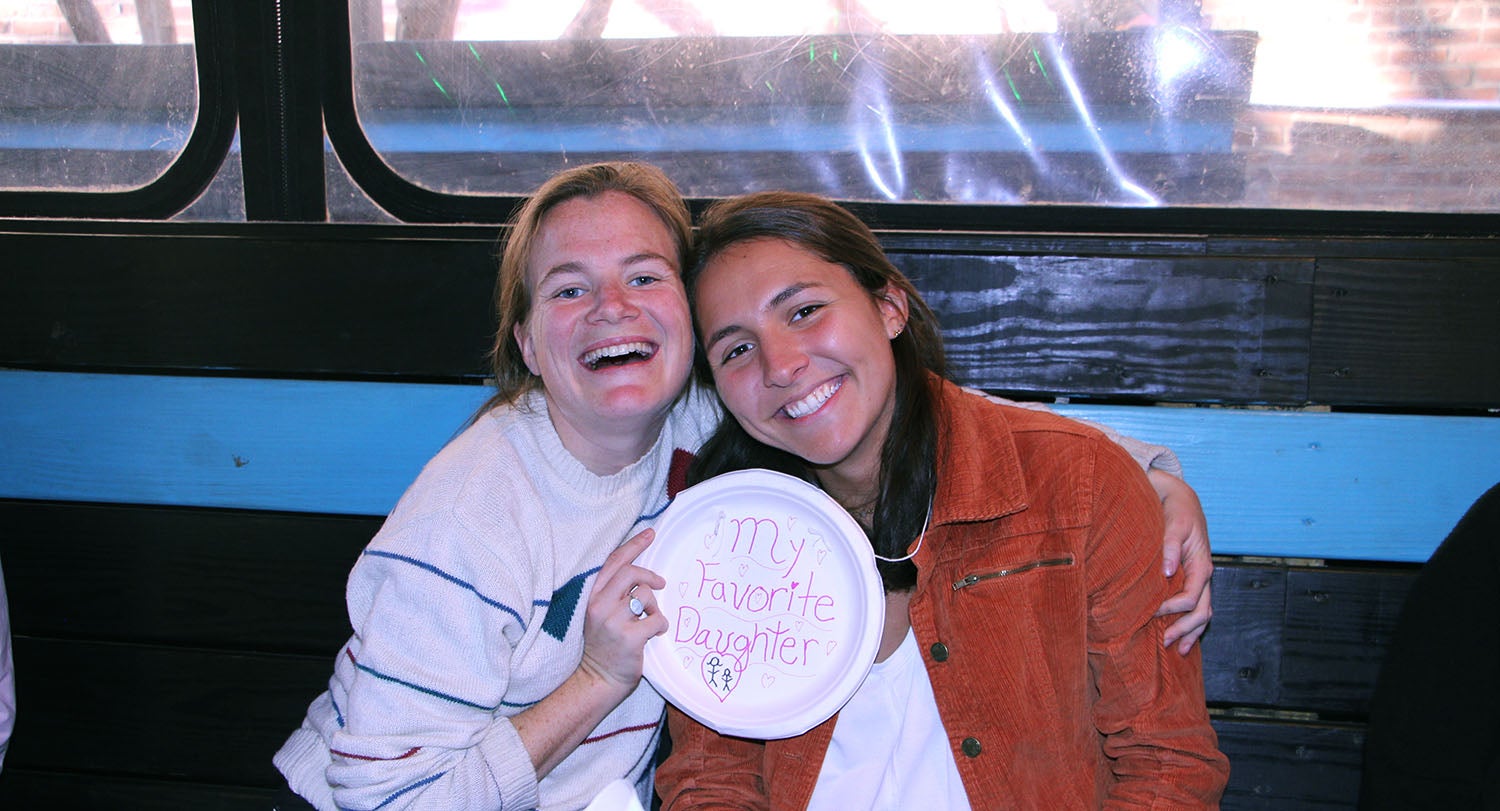 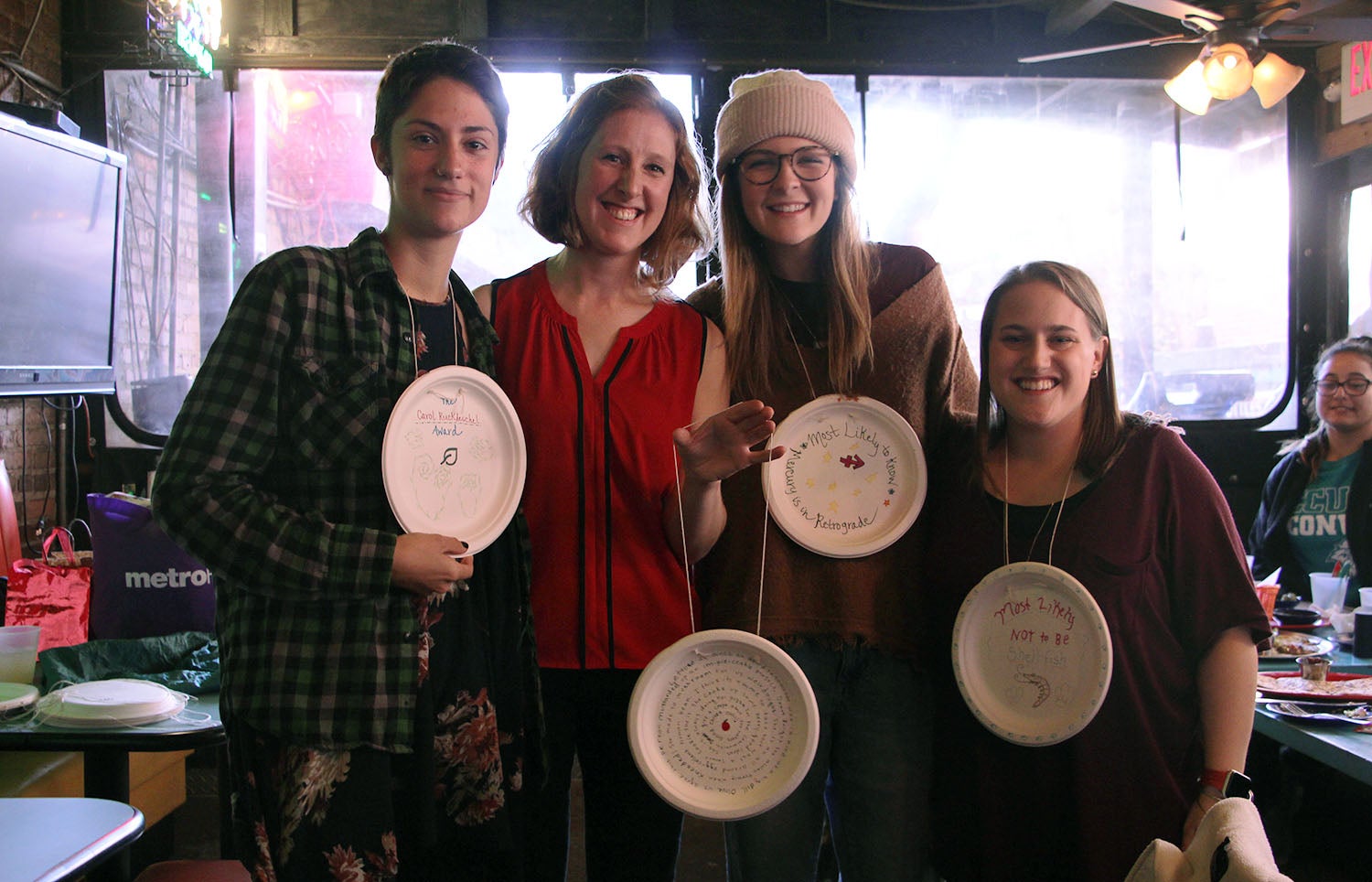 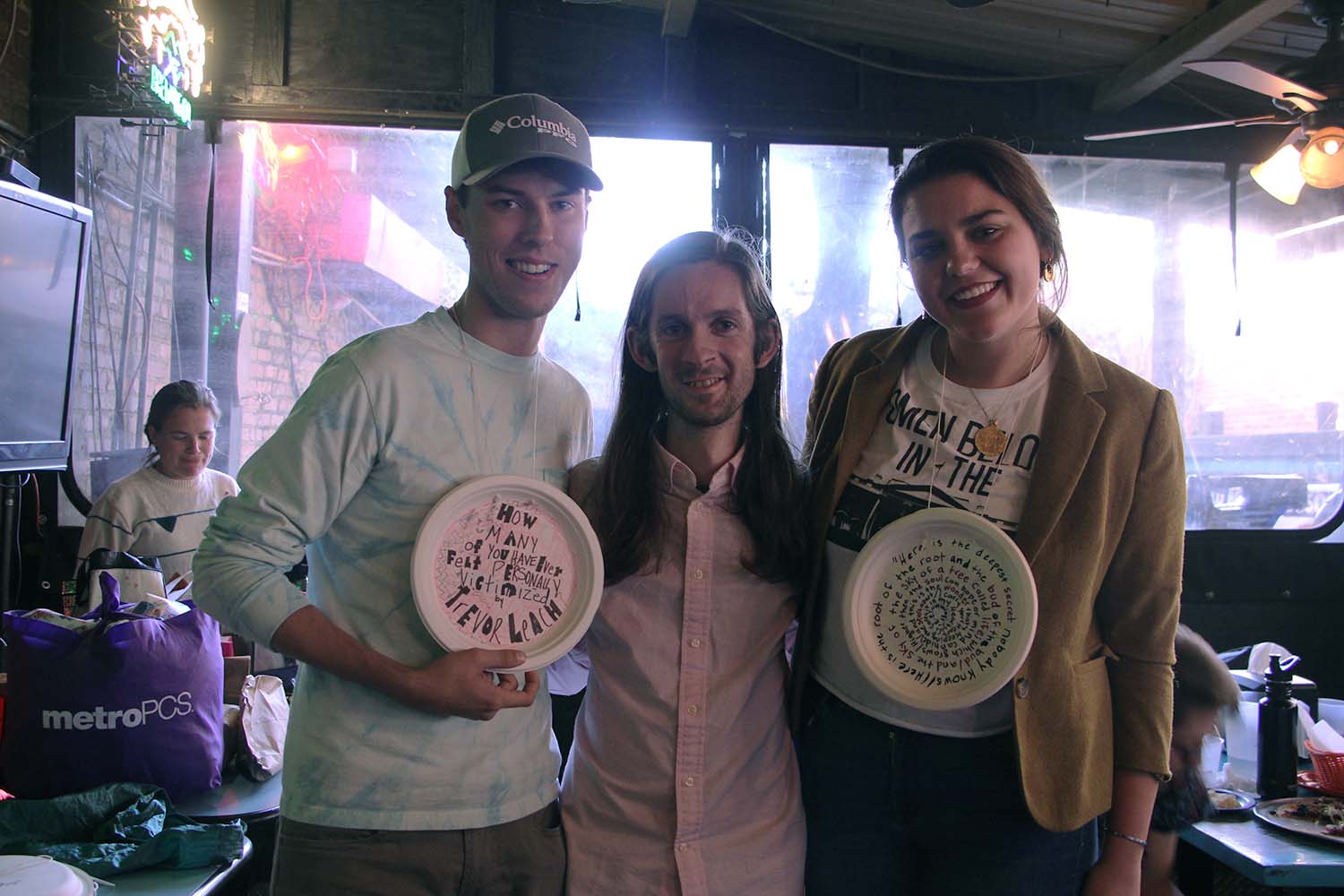 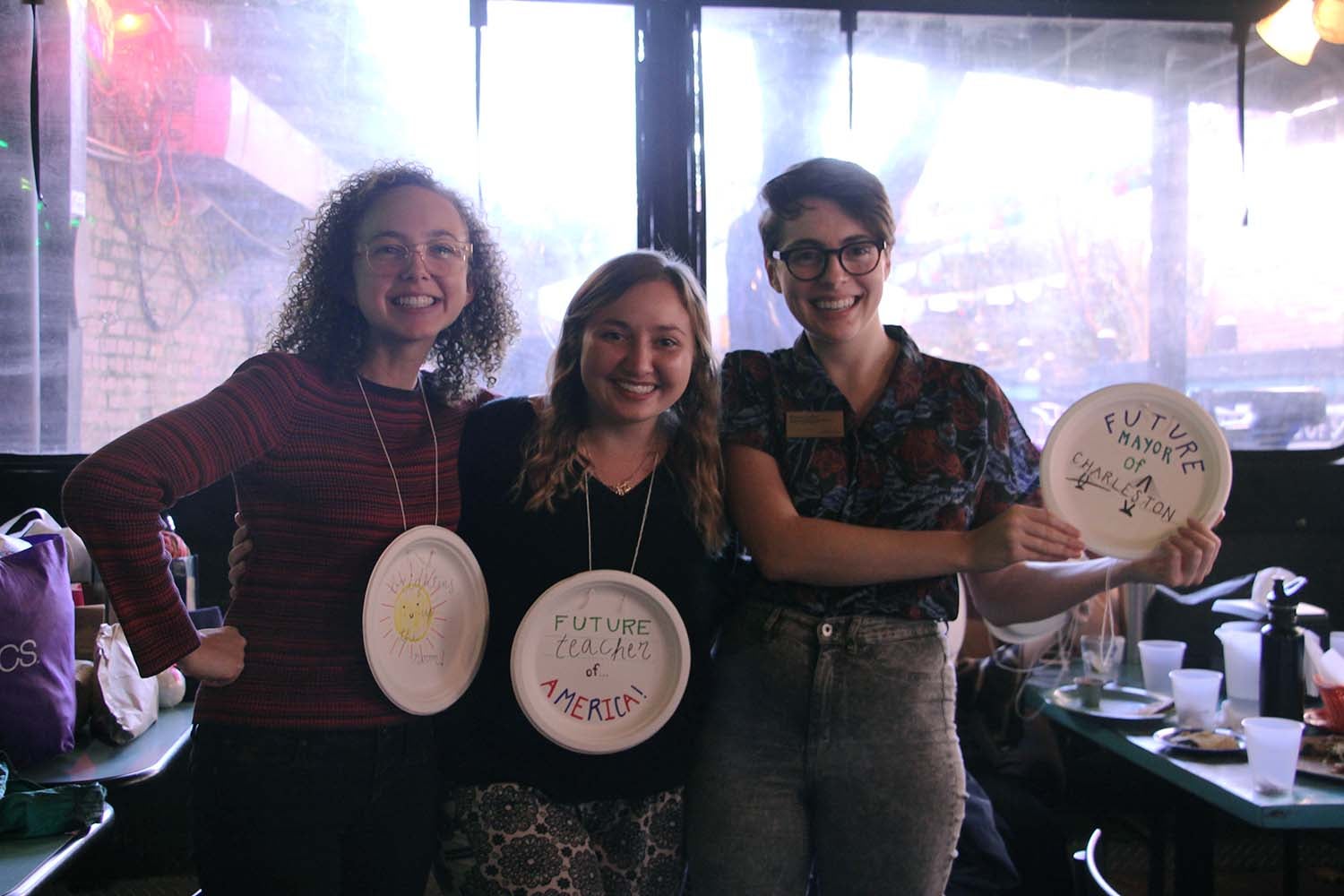 What is a celebration without gifts? After awards, everyone gathered in a circle to participate in our Office of Sustainability White Elephant Gift Exchange.

The staff and interns were faced with the challenge of bringing in gifts that they already have laying around the house, and wrapped sustainably. Check out how they did! 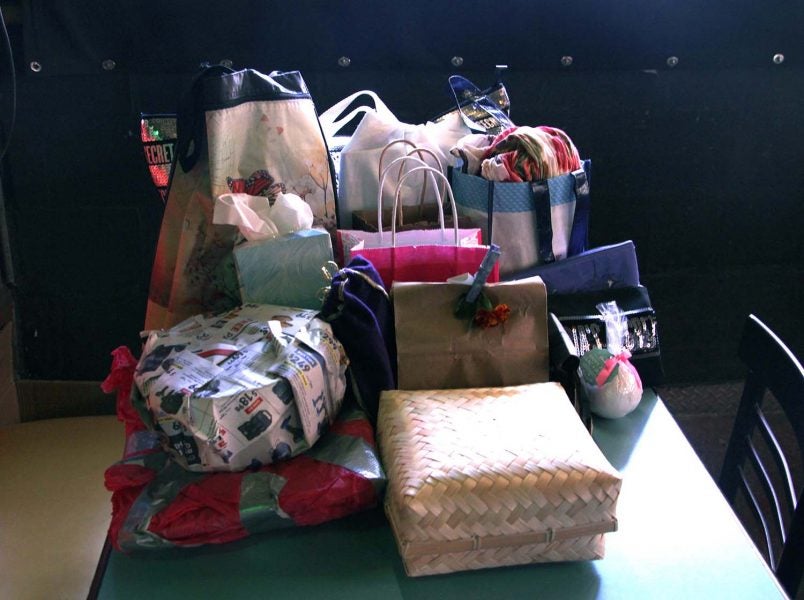 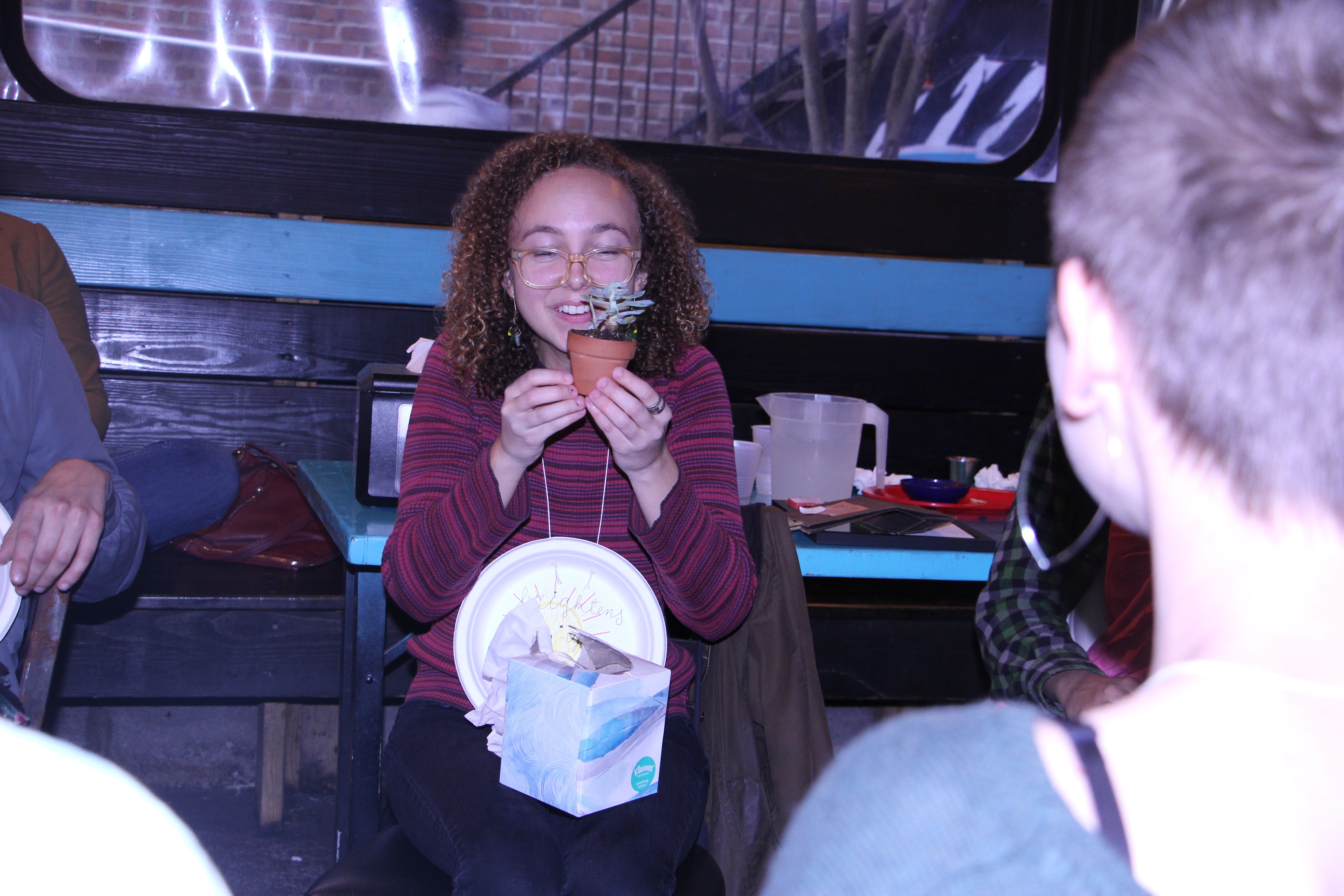 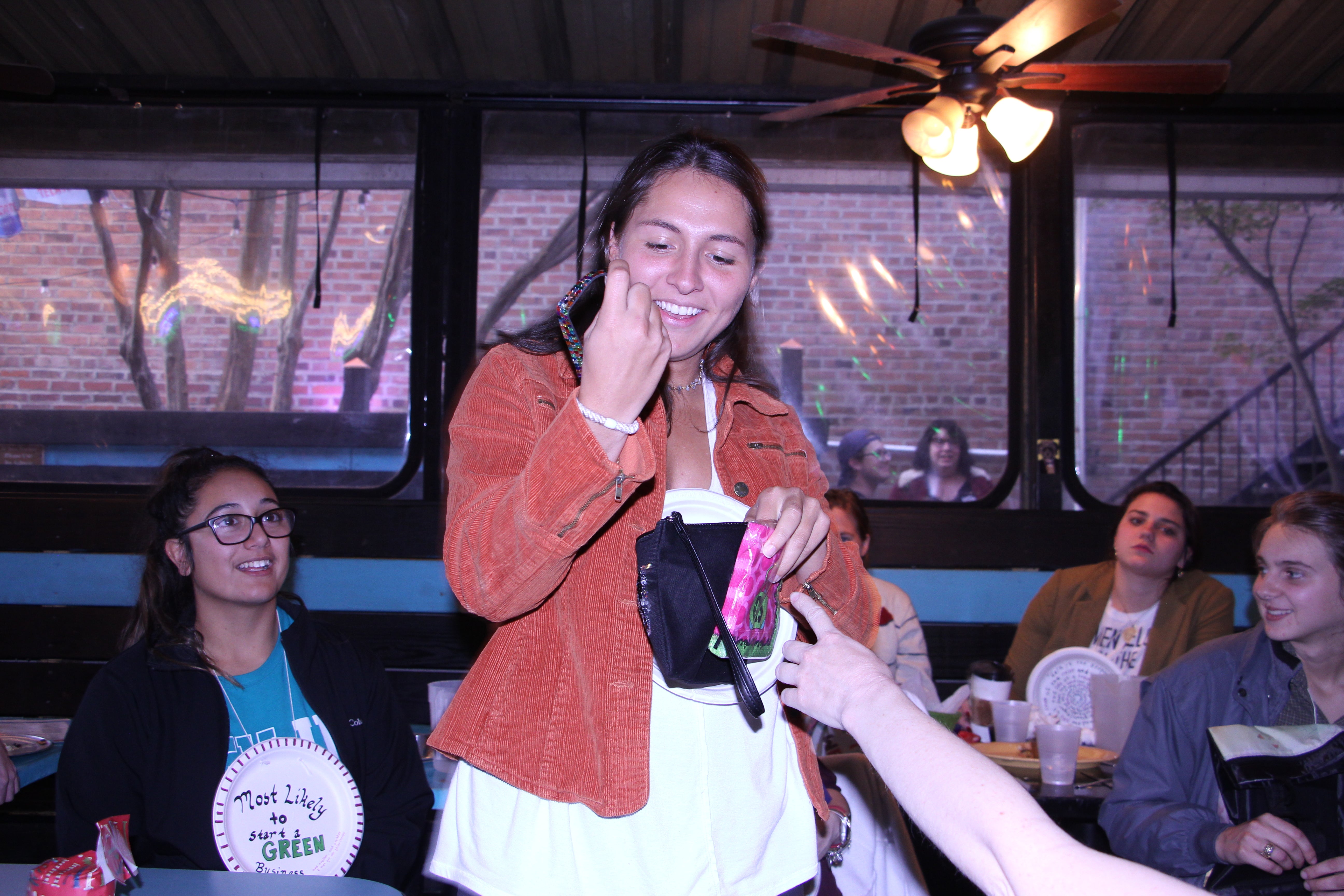 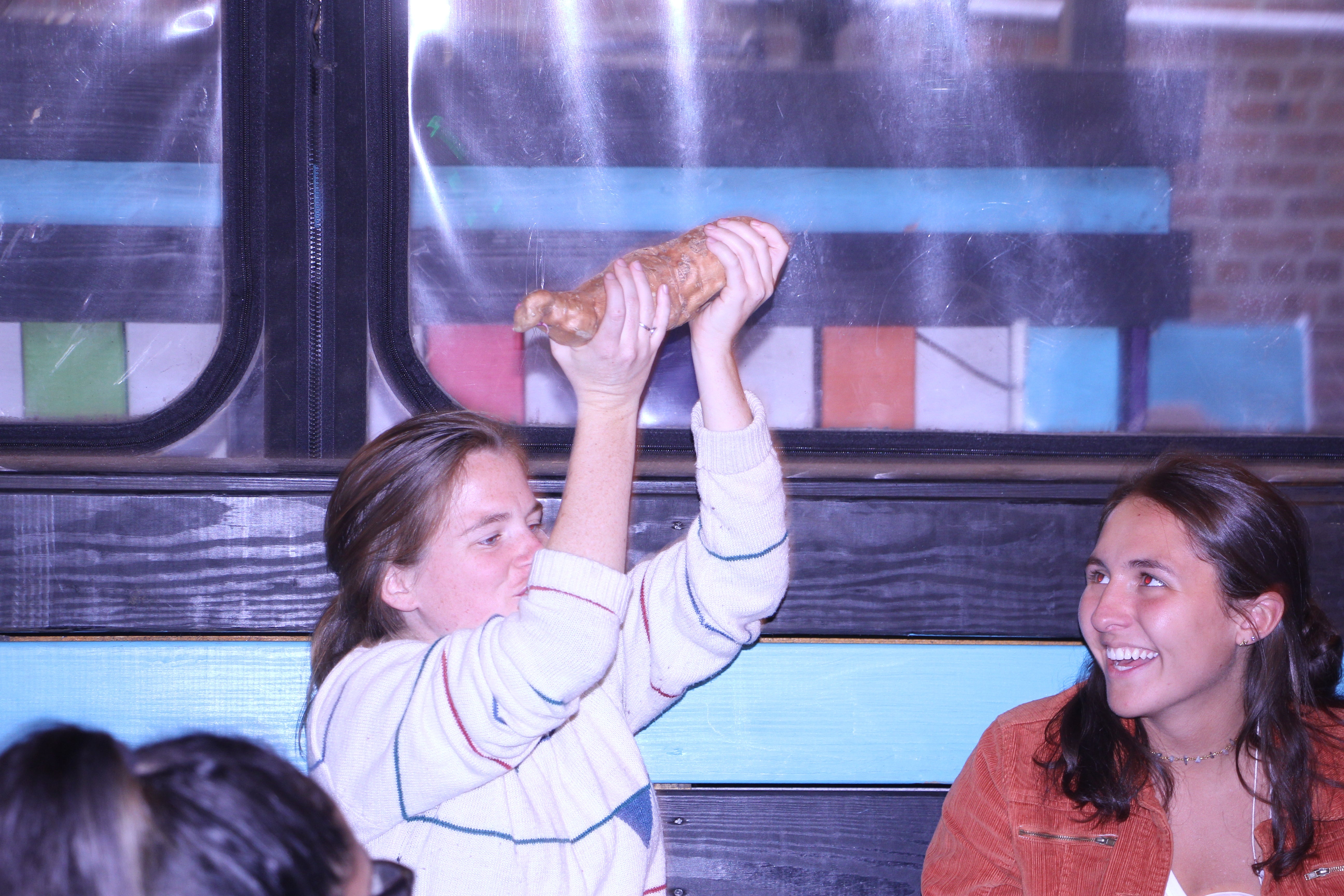 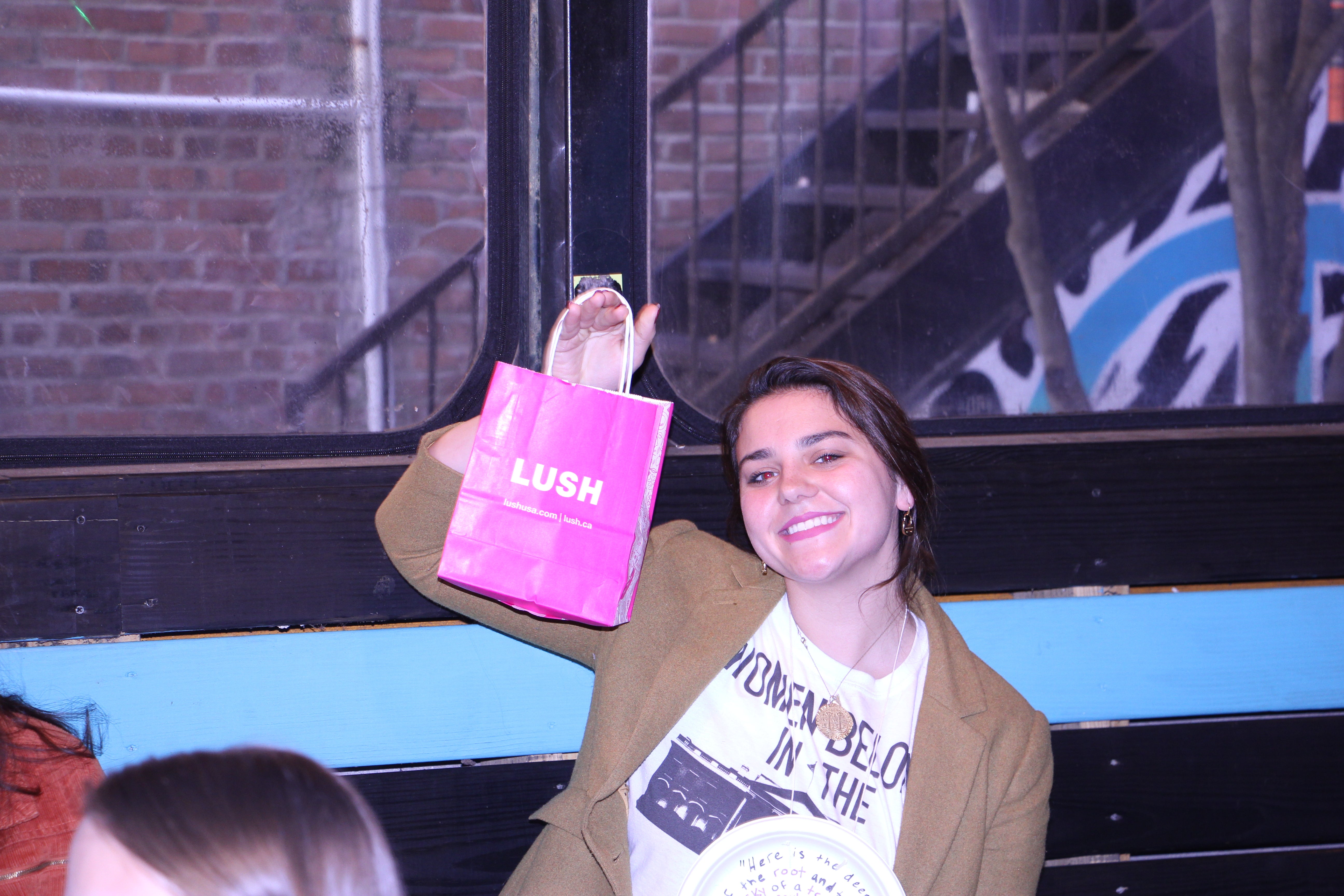 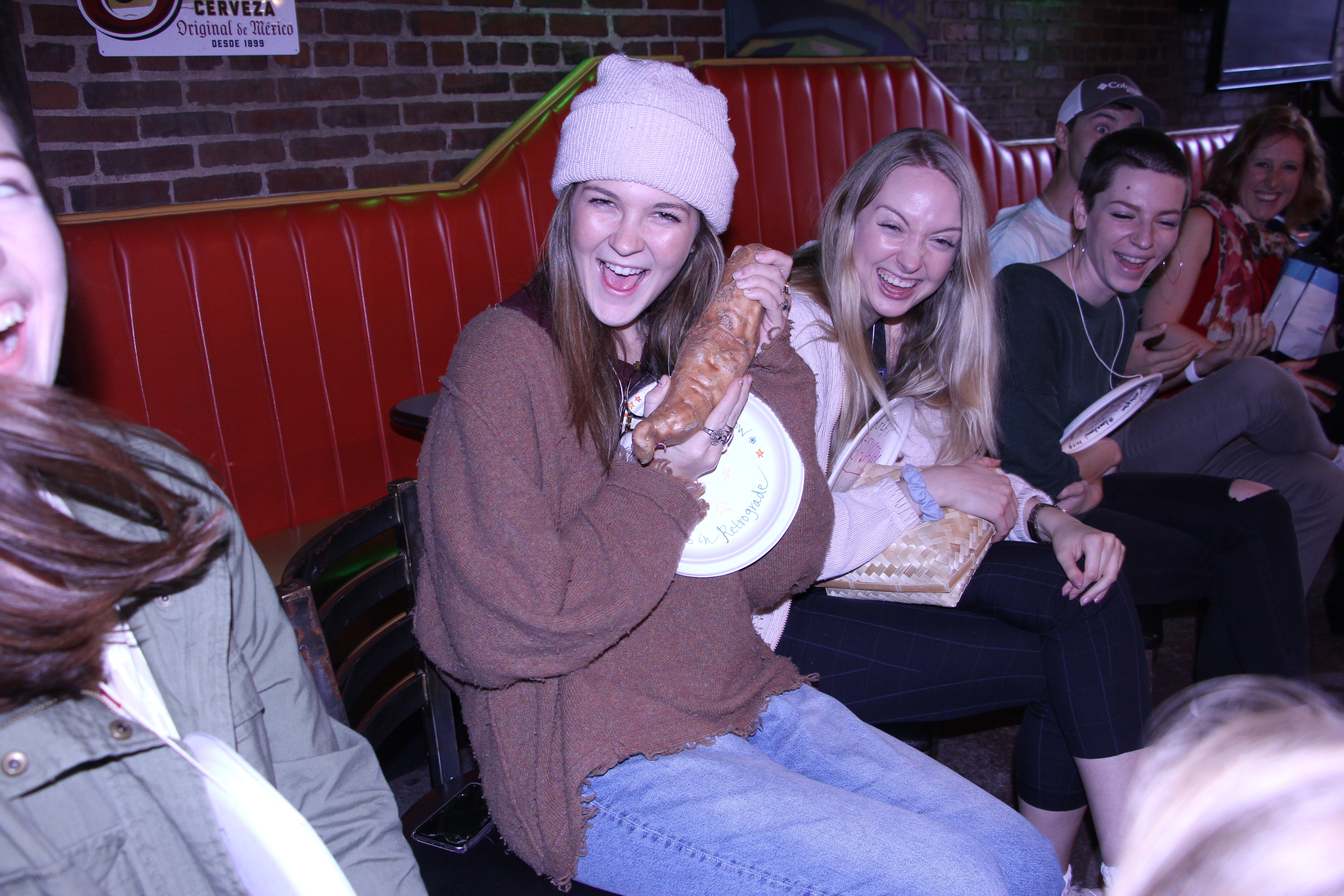 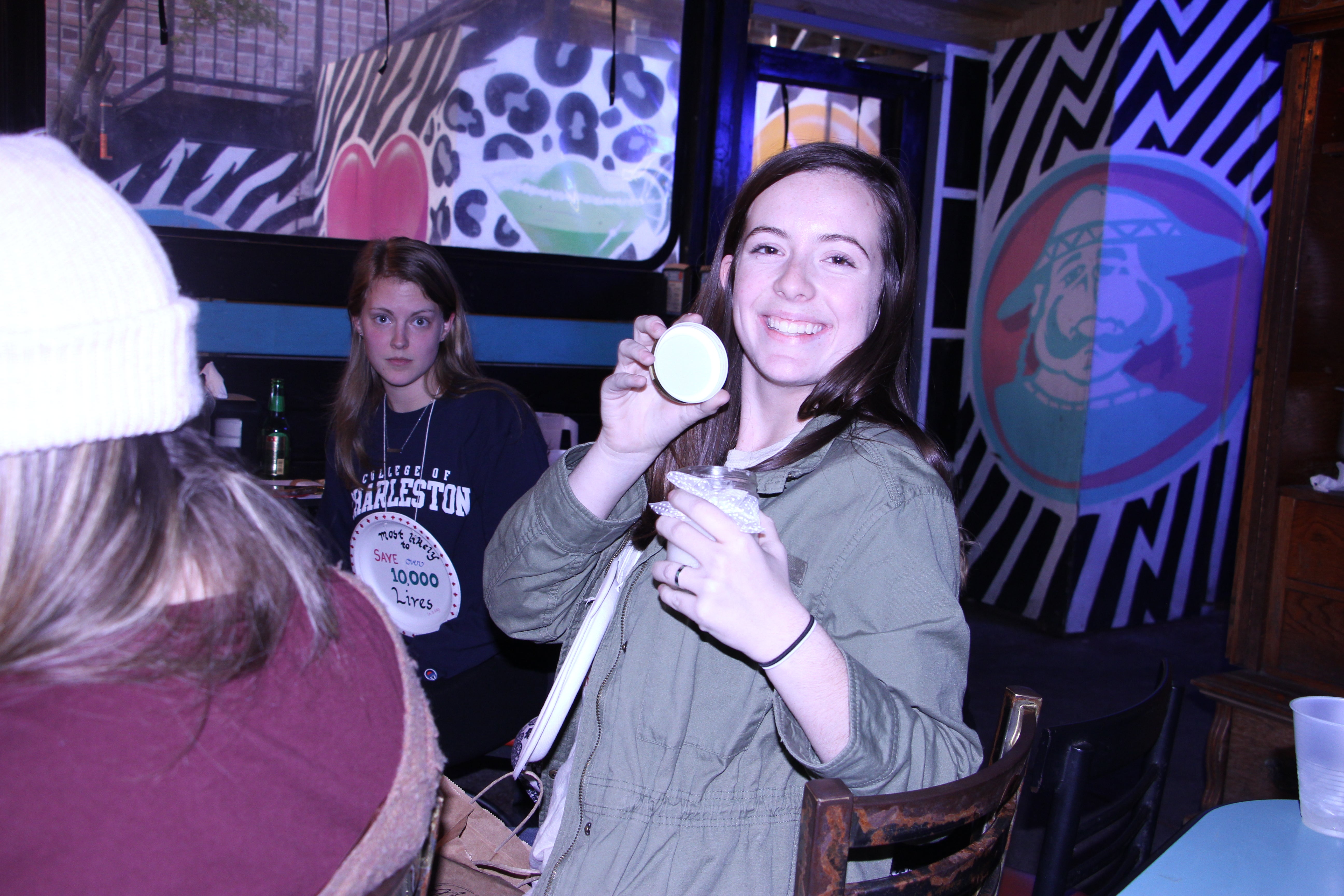 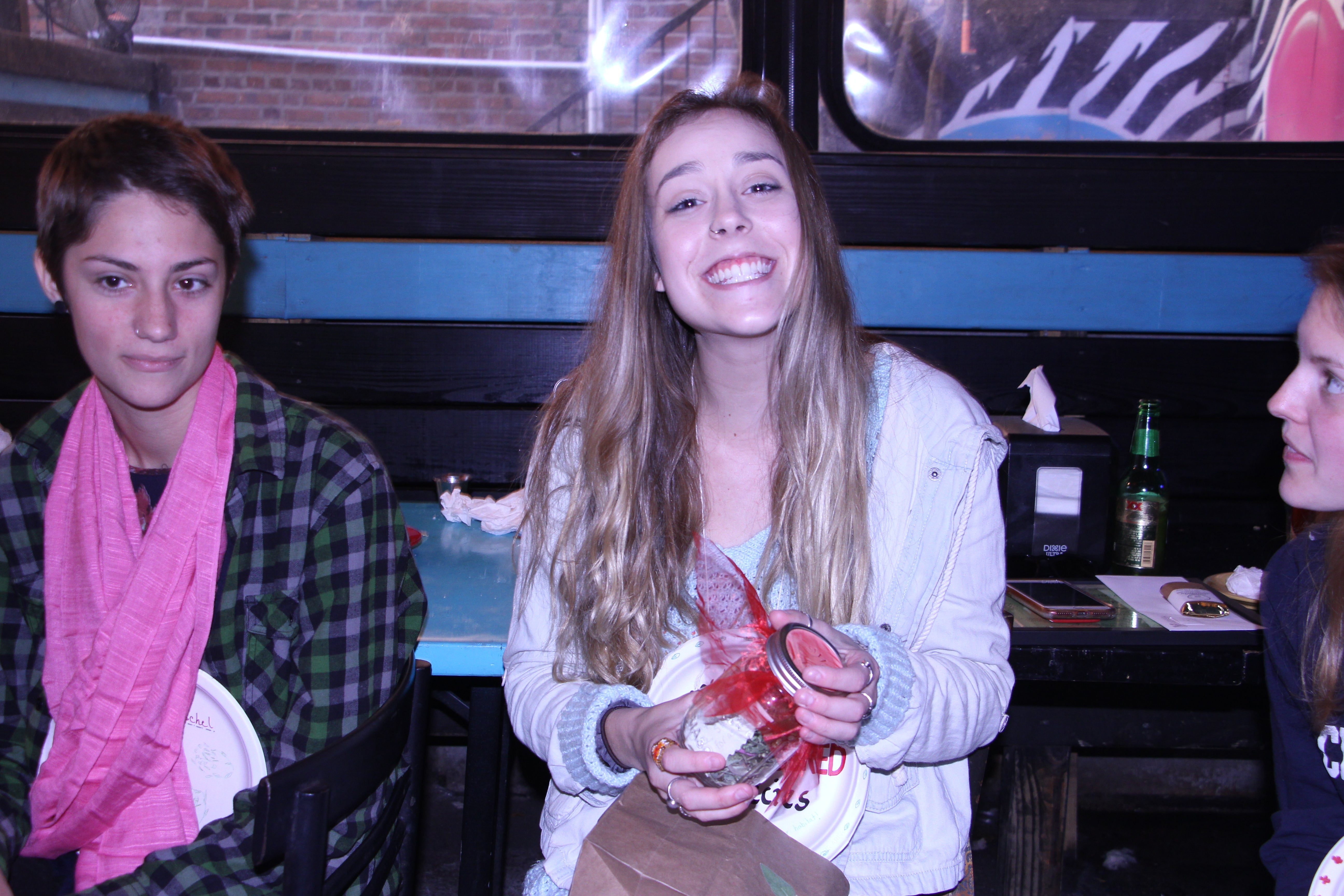 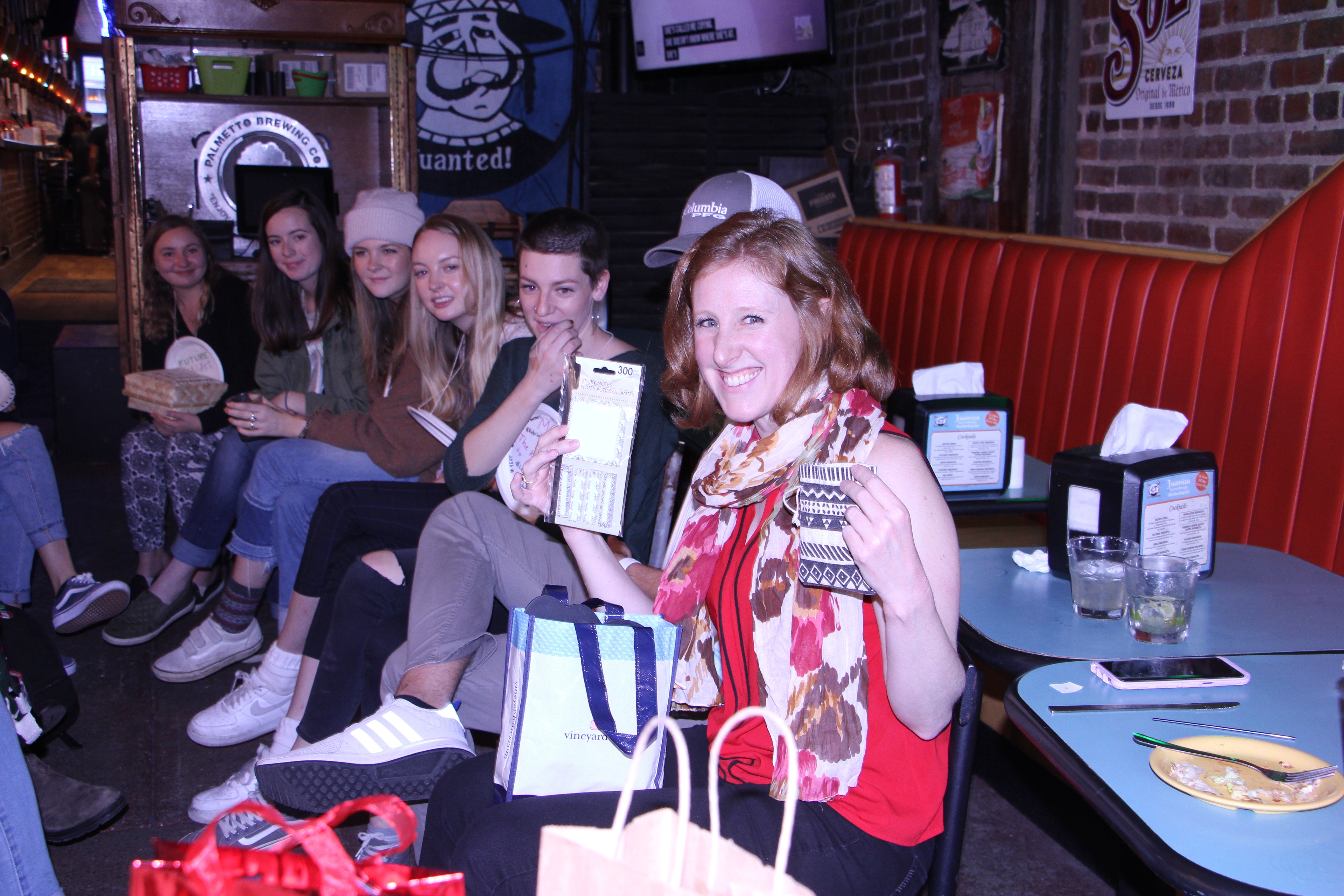 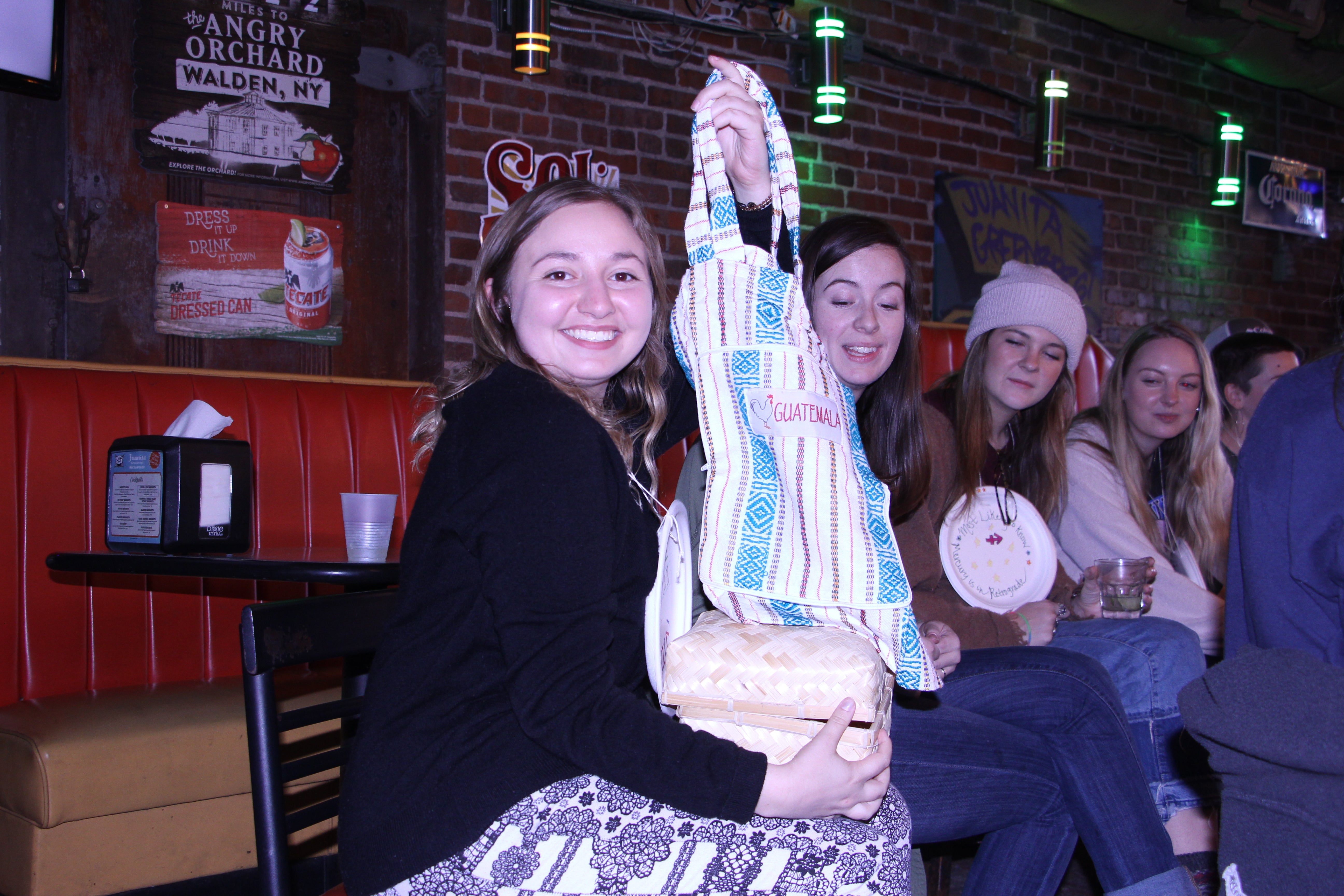 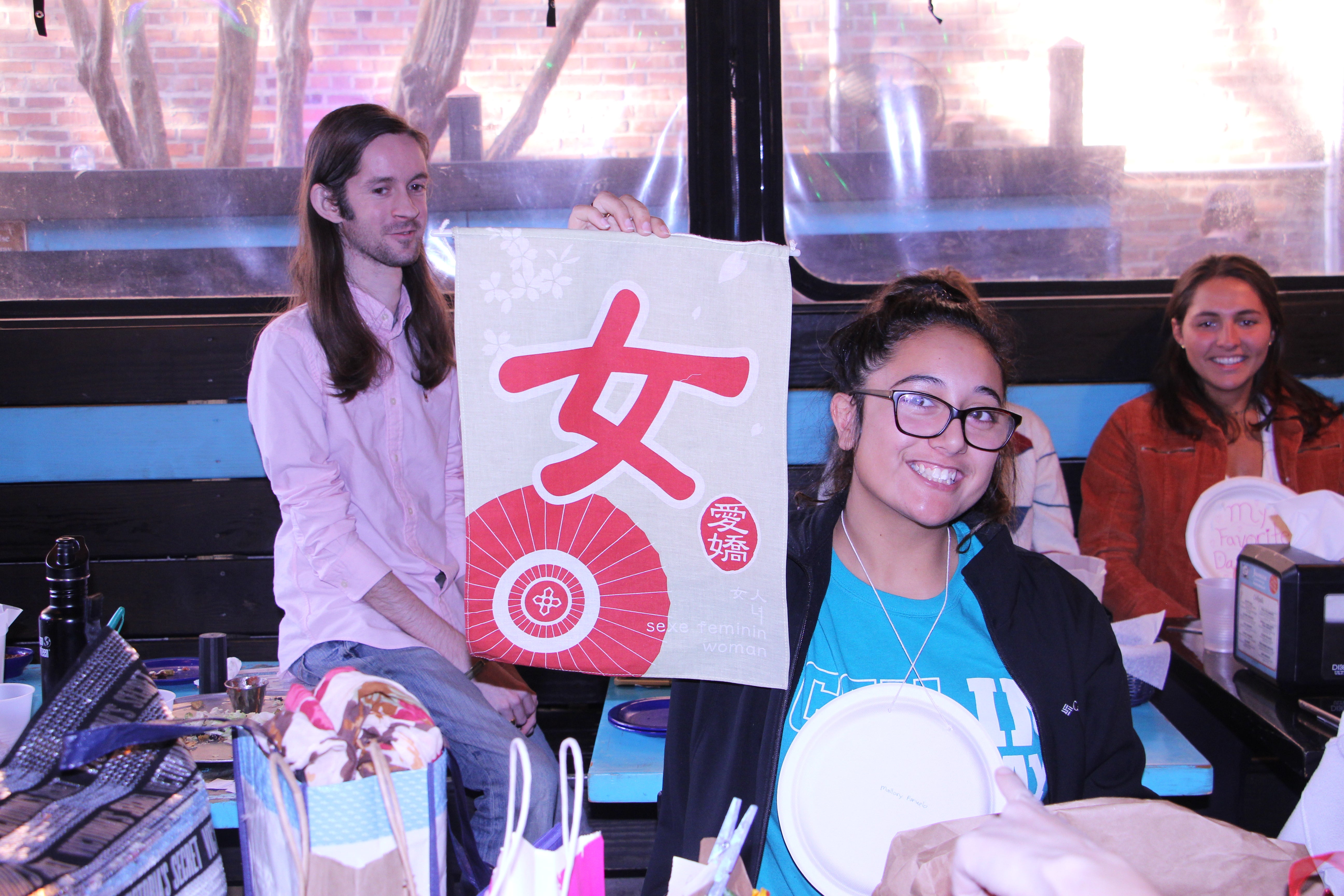 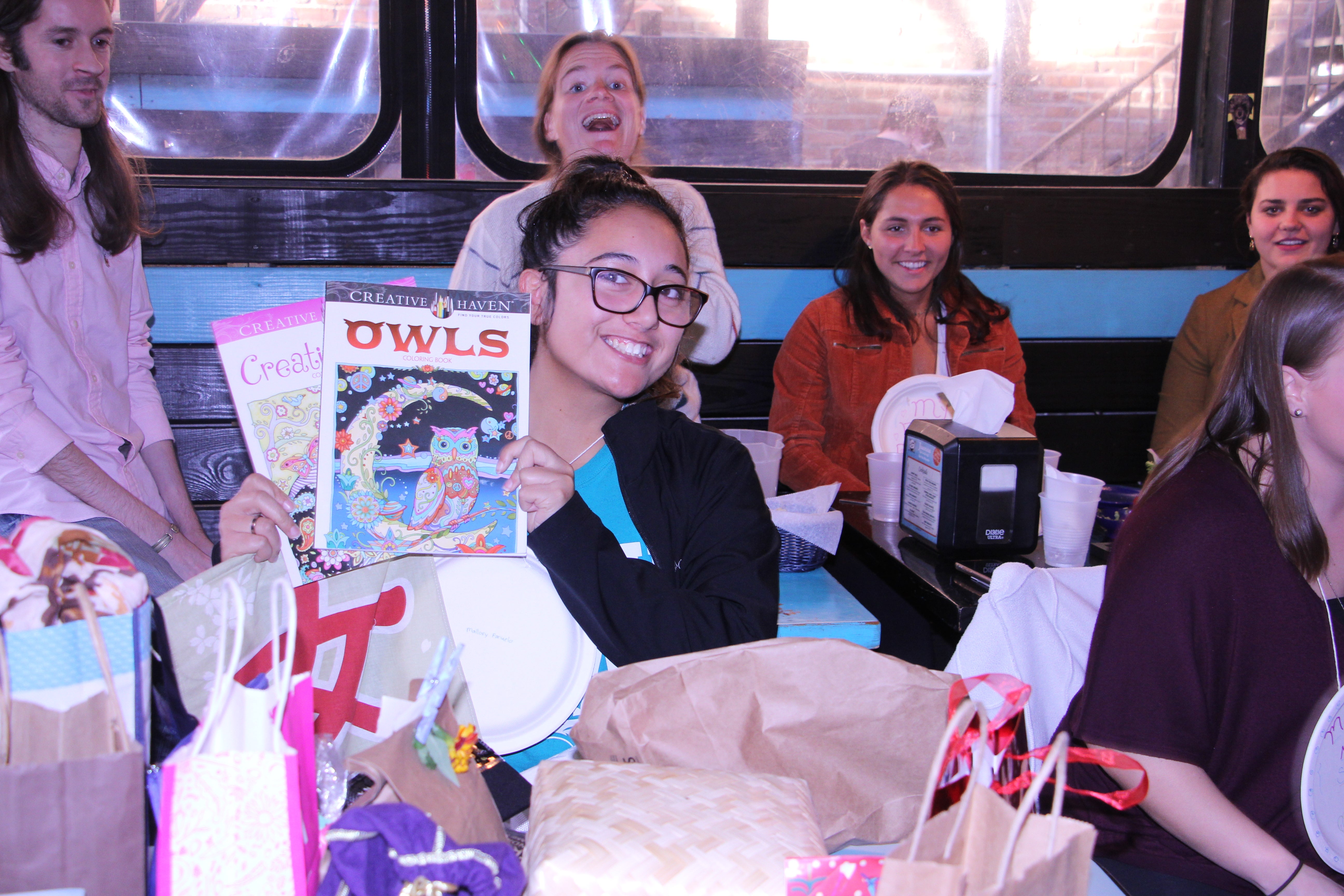 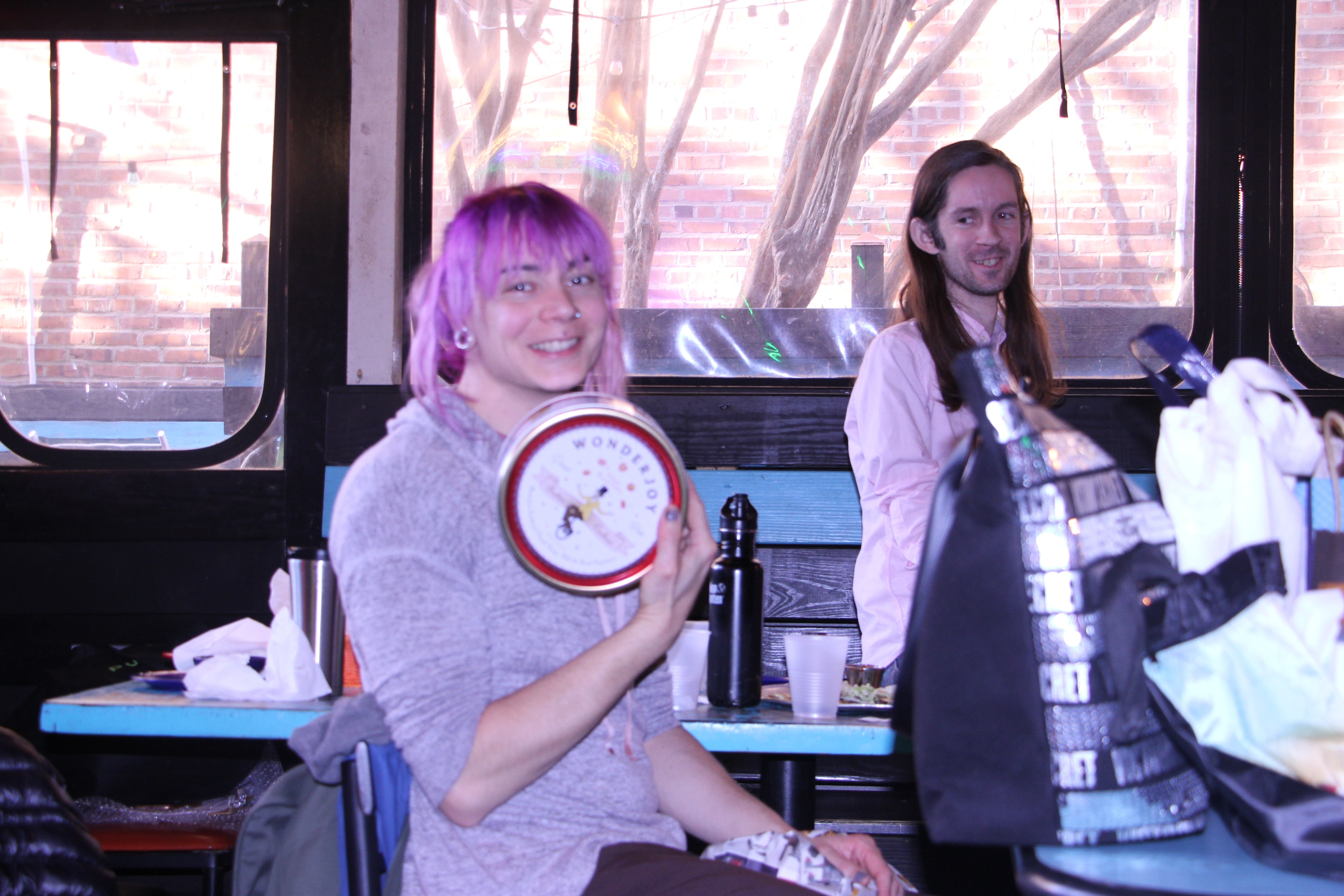 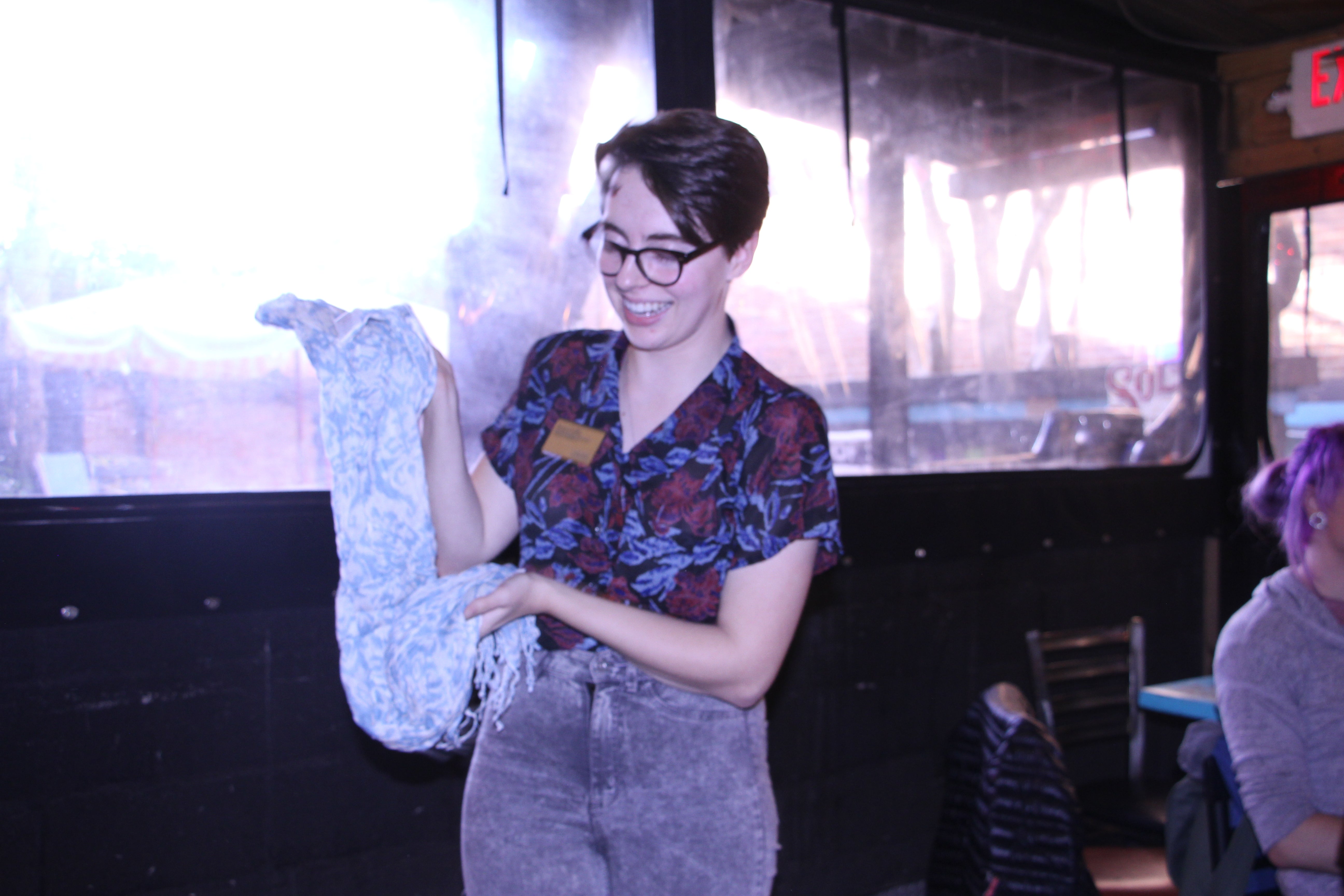 We are so proud of all of our interns for their resilience and hard work this semester!