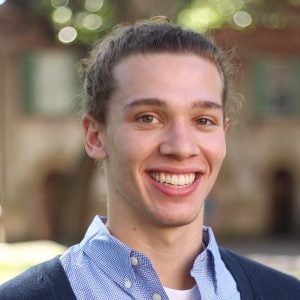 Sam is a Senior at the College pursuing a degree in Computing in the Arts with a concentration in Digital Media. He is also a member of the College of Charleston Honors College and Phi Eta Sigma Honors Society. Growing up in Charleston, West Virginia, Sam developed a love for nature at a young age, which has lasted to this day. He became familiar with the idea of sustainability during his freshman year when he took a course entitled “Sustainability, Innovation, and Technology”, in which the collaboration between emerging technology and sustainable practices was discussed. With a background in the mountains of WV and a future career in Computer Science, Sam believes it is important to consider sustainable practices in our advances in technology. Outside of school, Sam enjoys playing basketball, gaming, and creating digital art. 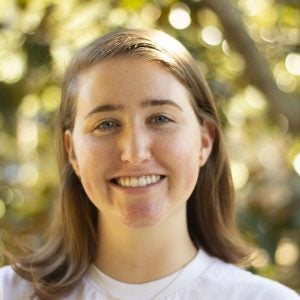 Hallie is a junior majoring in Communications. She first came into the office last spring to take on the new position of the We Are Family Partner Intern, working primarily on the project Mending Circle. This event series, based on the concept of the Talking Circle, with the added element of giving new life to participants’ clothing in need of repair and working with community and college organizations such as the Carolina Youth Action Project, We Are Family and Prism. She is excited to return after the summer to help run the office’s social media! Hallie enjoys running, cooking, baking, pretending to be a film critic and influencer, as well as trying to live out a zero-waste lifestyle. 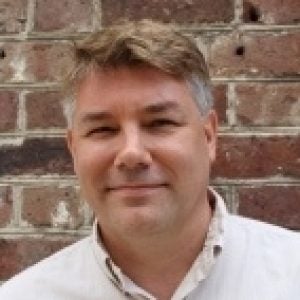 Dr. Fisher came to the College of Charleston in 2009 after getting his PhD. from UC Irvine. He has a joint appointment in the Office, sharing time between serving as Director and teaching courses out of the Political Science department. In his free time he enjoys supporting his Pittsburgh Steelers and alma mater Auburn Tigers and spending time with is wife Brenda and their four children. 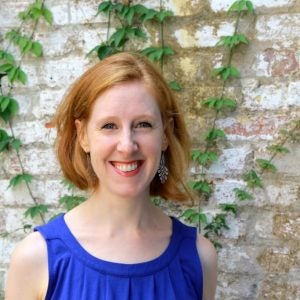 Dr. Lavender joined the Office in May 2017 after teaching at the College of Charleston during the 2016-2017 academic year. In addition to this full-time staff position, she enjoys teaching various courses related to sustainability in the Department of Biology. She earned her B.S. in Ecology and Evolutionary Biology (minor: Marine Biology) and B.A. in German at the University of Connecticut and then went on to Drexel, Penn State and Old Dominion Universities to earn her M.S. in Biology and Ph.D. in Ecological Sciences. Shortly before completing her doctorate, she was selected to participate in Duke University’s Marine Conservation Summer Institute. Her perspective has widened from environmental stewardship as the effects of human activities on the Planet become increasingly more pronounced and pervasive, calling for a holistic, constructive, and multi-tiered approach to sustainability. Basking in nature, studying and mitigating the impacts of human activities on aquatic life (especially acoustic impacts), connecting humans to life’s source, rehabilitating wildlife, dancing, practicing yoga, co-managing an upcycled accessories business, engaging with the community through public outreach and partnerships, and studying and conserving turtles are among her passions. She indeed has a zest for life and is thrilled to be a member of the Office of Sustainability Team! 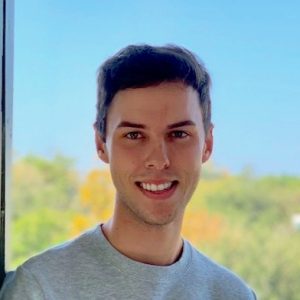 Trevor is an Honors senior majoring in Biology and minoring in Chemistry and Environmental and Sustainability Studies. His work in the Charleston area began with his volunteer involvement at the Green Heart Project, a local nonprofit striving to educate inner-city youth about healthy food and lifestyle choices. He joined the Office in the Spring of 2018 as the Bike Share Intern. He then took over as the ECOllective Student Project Committee (ESPC) Chair for the 2018-2019 Academic Year and helped award over $8,000 worth of grant monies to students to implement sustainable initiatives on campus. As he served as the ESPC Chair, he was also writing a $15,000 grant for the Green Heart Project to help fund their new Urban Garden @ Enston Homes on King Street through the Environmental Resource Management Foundation. Because of experience with the community and the Office, he was offered and accepted the role of Assistant Internship Coordinator at the Office for the 2019-2020 Academic Year. He hopes to use his experiences during his time at the College and the Office to pursue a career in a sustainability-related field, particularly one involved in HIV education and prevention or environmental management. 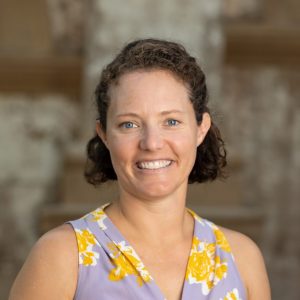 Darcy joined the College of Charleston in August of 2019. She earned her Masters of Arts in Global Sustainability from the University of South Florida and then lived and worked in Charlotte, North Carolina for the past six years. Her work experience has focused on sustainability and waste reduction and recycling within local municipalities and in higher education. Outside of her professional career, Darcy loves to spend time exploring the Charleston area on bike, kayak and on foot. She loves the opportunity to be able to incorporate her passion for sustainability into her day-to-day work and it always looking for ways to make positive personal changes surrounding the five pillars of sustainability. 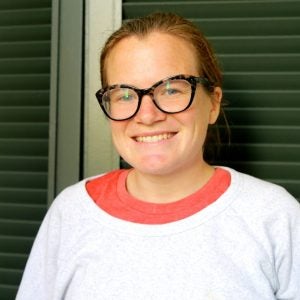 Eliza Bower graduated from the College of Charleston in the spring of 2015 with a degree in Historic Preservation and Community Planning, and Art History, with a minor in Urban Studies. Now she is in grad school getting her masters in Community Planning Policy and Design.  Eliza is the Sustainable Transportation Program Manager at the office. She manages the college’s Bike Share Program, promotes bike safety, and encourages the campus community to use alternative transportation. You can see her riding around town on her bumper sticker-ed bike wearing a lavender helmet. 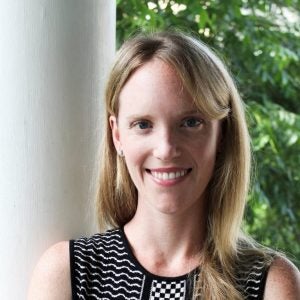 Caitie joined the Center for Sustainability as its Operations Manager in the fall of 2019. A North Carolina native, she earned her degree in Journalism and Mass Communication from the University of North Carolina at Chapel Hill. While pursuing her Master of Public Administration at the University of North Carolina Wilmington, Caitie worked as a graduate fellow for the North Carolina Coastal Federation and spent hours in the marsh and pluff mud, connecting with advocates and building oyster reefs. Since then, she has served in several leadership roles focused on public relations and public service. She joined the College of Charleston from the Coastal Conservation League, where she oversaw advocacy and legislative communications, digital fundraising and media relations. In her spare time, Caitie enjoys hiking and camping, horseback riding and watching Tar Heel basketball. 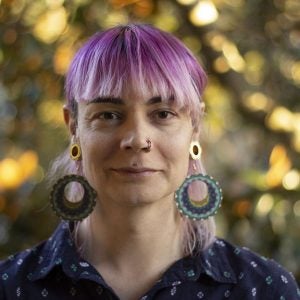 Skyelynn Landry
We Are Family Liaison and Community Transportation Liaison

Skyelynn’s relationship with the Office of Sustainability began in 2016 during her work with Southerners on New Ground as a member-leader of the Charleston chapter of the abolitionist and queer liberation grassroots organization. Though her earliest lens of sustainability developed as a child through her love of nature, hiking, camping, and all things outdoors, her political engagement, work in grassroots community organizing, and personal struggles as a queer and transgender person have expanded her scope of sustainability to the dimensions of personal, social, economic, and beyond. In addition to other community organizations and groups, Skyelynn works directly with the lgbtq+ youth support organization We Are Family, which recently opened a second-hand store in North Charleston called Closet Case Thrift. Closing the loop in the production of textiles and other material goods to build more circular economies, including sustainable food systems, is something in which Skyelynn is deeply invested. Her academic background is in psychology, and she was the first Clemson graduate to focus a minor in Modern Language – Chinese, which she helped officially establish at the institution while preparing for a semester abroad in Dalian, China. She went on to live in China for six years, teaching English while immersing herself in the language culture outside of the classroom. Skyelynn speaks and reads Mandarin Chinese fluently as well as French with a strong basis in both Spanish and German. Her lifelong goal is to be able to speak 10 languages fluently. Number one on her bucket list, however, is to see aurora borealis with her own eyes.